April 3, 2022
From Coach Pete Heintze: Our competitors finished off a long (and mostly cold!) Golf season with their district meet last week. Meredith Tate played extremely well and finished 5th overall in District and the first individual to advance to the regional tournament out of our district this year!
Luke Thompson had a good showing as well falling just short of the top 10 overall in district, he is the 2nd alternate regional qualifier! 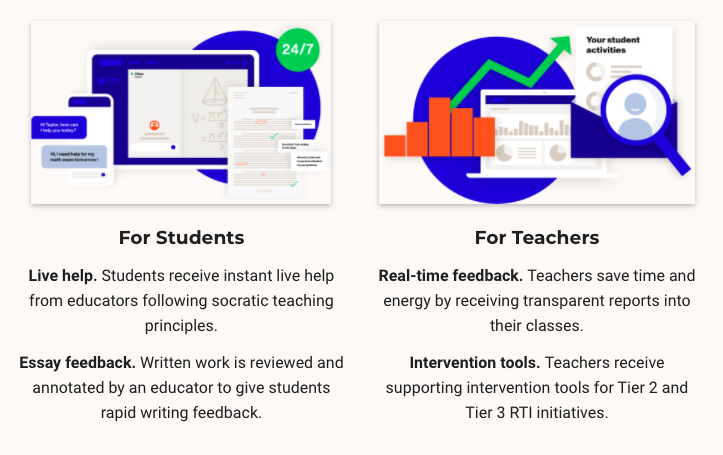 From Sponsor Marcia Svatek: The Taylor High School Color Guard (Varsity / Weapon) competed in this past weekend's State competition in preparation for the National championship held in late March.  This event's scores are based on superior / first division ratings much like UIL band and choir.  21 students qualified for this team which earned a Superior Rating.

Click here for an update from Coach Sarah Stresing